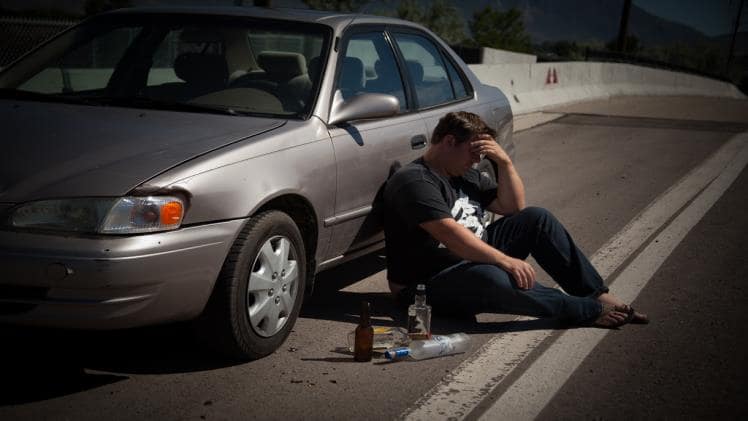 There are some ways to defend against a DUI charge in California, but some defenses are more common than others. DUI defense means more than just having a good lawyer; it also requires understanding the law and how to use it to your advantage.
There are many ways to defend against a DUI charge, and the best defense depends on your case’s specific facts and circumstances.

A resident of California, or anyone who frequently drives in the state, should familiarize themselves with the most common DUI defenses. If you are ever stopped and charged with a DUI, you will know what to expect and how to defend yourself best.

What are DUI defenses?

DUI defenses are the legal and factual arguments to contest a DUI charge. A successful DUI defense can result in a dismissal or reduction of charges or a not guilty verdict at trial.

Here are the most common DUI defenses in the state:

1. The stop was illegal

One of the most common ways to defend against a DUI is to challenge the legality of the traffic stop that led to the arrest. If the police did not have a valid reason for stopping the driver, then any evidence obtained due to the stop may not be admissible in court. This can often be a successful DUI defense if the driver was stopped for a minor traffic violation, such as failure to use a turn signal.

2. The field sobriety tests were not conducted properly

Field sobriety tests are notoriously subjective, and there are some ways to challenge their accuracy. If the officer did not follow the proper protocol for administering the tests, or if thedriver was not given adequate instructions, then the results may be inaccurate.

3. The breathalyzer test was not conducted properly

Breathalyzer tests must be administered correctly to be accurate. If the machine was not calibrated properly or the officer did not follow the proper protocol, the results may be inaccurate.

4. The driver was not impaired

Even if the driver had a high blood alcohol content (BAC), it does not necessarily mean they were impaired. Some factors can affect a person’s BAC, such as food, medication, and mouthwash. If the driver can show that they were not impaired, then it may be possible to get the charges reduced or dismissed.

5. The driver was not driving

In order to be convicted of DUI, the prosecution must prove that the driver was driving. This can sometimes be difficult for the prosecution to prove, particularly if the police did not observe the driver. If the driver shows that they were not driving, it may be possible to get the charges dismissed.

6. The driver was not on a public road

DUI laws only apply to drivers who are on a public road. If the driver was on private property, such as a parking lot or driveway, they might be able to get the charges dismissed.

These are just a few of the most common DUI defenses in California. An experienced DUI attorney can identify the best defense for your particular case.

Top Tips to Get Workers’ Compensation in New Jersey