Are you interested in politics and journalism? We are going to share with you the list of women who deserve the best awards for their commitment and devotion to truth. You should start following them immediately in order to vote for them. There is a strict selection for each candidate.

The European Union held the referendums for Brexit three years ago. Till now, it is at the forefront of manifestos. There is much at stake according to this situation. According to official records, many families live in total poverty. The only possibility to survive is to use the services of foodbanks. The UK parliament plans to pass the law for the domestic abuse bill. Also, many experts have serious concerns regarding the NHS system.

It is the right time for people to express their opinions and thoughts on the situation in our society. Political journalism focuses on letting average people share their stories. Many devoted journalists are eager to expose all the hidden dangers of our modern society. We are lucky to have a lot of professional journalists to do this job and work in the interests of the society and people who scream for help.

There are only two female candidates on the award list who deserve our attention and admiration. Their names are Delphine Strauss and Rachel Jupp and the rest of the nominees are male journalists.

Such unequal gender distribution can’t be ignored. Many users of twitter started to raise a question: “Why is the number of female journalists so small?” It is obvious that women journalists are as professional and competent as men. They do excellent jobs and have a clear understanding of politics.

To deal with this unfair situation, Marie Le Conte has launched the “Words By Women” award, which wants to recognize the best women in the journalism industry. The results will be revealed on the 9th of December. All the international community are waiting patiently to hear the results. This campaign is unique and deserves tremendous support from society.

In order to make all female journalists known worldwide, we are going to mention all their names and the link to their social media profile. Spare some time to see their work and give you support. You can be sure the list will continue to grow. If you know other women who deserve to be included in the list, do not hesitate to let us know. 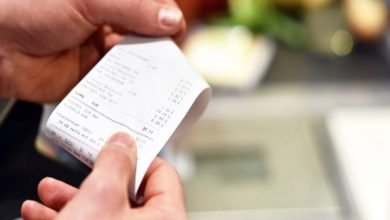 Can I Return an Item at Home Depot Without a Receipt?

How Difficult Is It To Graduate Valedictorian In Law School? 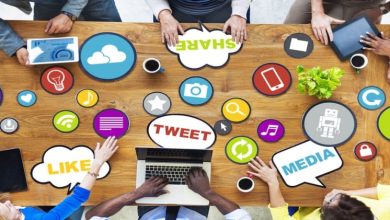 The Benefits of Hiring a Social Media Marketing Agency