Things to Check before Applying for NEET 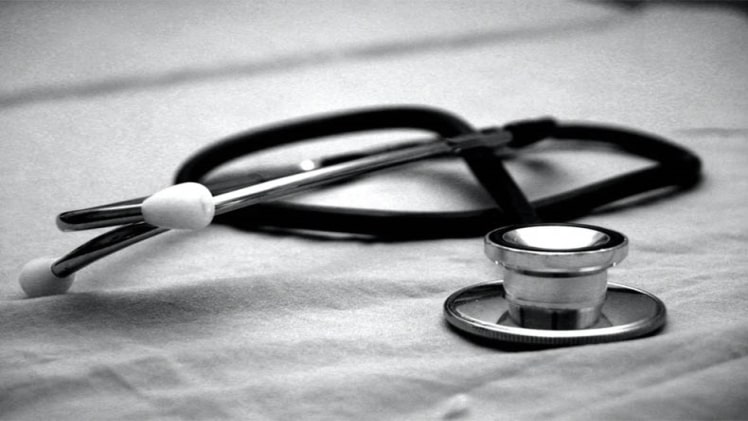 How to Register for the Exam?

The registration process is done online on the official website of NTA. First, fill in some basic information to generate login credentials. After logging in and accessing the application form, fill in the personal and educational details. Then upload the required documents and proceed to the final fee payment. The NEET admit card will be released on the official website based on the information provided during the registration process. The admit card is released a few days before the exam and should be downloaded online. It won’t be sent through post or by any other means. Also, all the information provided during the registration plays a vital role in the counselling process. The result and counselling dates will be soon announced on the official NEET website.

Often candidates make some errors during registration. Any mistake while filling out the application form will cost a year for the candidate. Thus, the examination body also opened a correction window portal for this purpose. The following are some precautions to be taken for an error-free application –

If you are a NEET aspirant, then it is a must to know the important dates concerned with the exam. As mentioned before, the NEET 2022 is scheduled to happen on the 17th of July. It is a 200-minute exam that has been programmed from 2 pm to 5.20 pm. The other notable highlights are as follows –

As the exam is nearing, aspirants should make the best use of their time for preparations. Though there are no restrictions on the number of attempts, it is just a once-in-a-year exam. Thus do not miss when opportunity knocks once.

Impact of Covid-19 Pandemic on Online Teaching Jobs in India

What about eToro Education?