The Good and the Bad of C# Programming 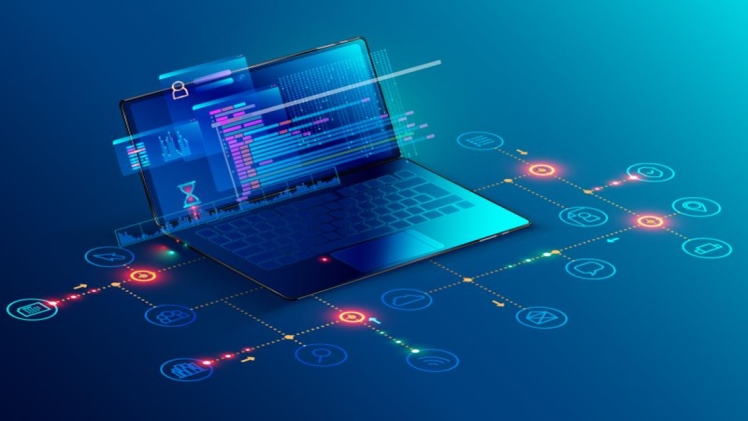 C# is a versatile programming language that can be used for a wide range of applications. While it has many positive features, there are also some drawbacks to using C#. On this page, we have explore both the good and the bad of C# programming. On the plus side, C# is a powerful and flexible language that can be used for a variety of purposes. It is also easy to learn, which makes it a great choice for beginners. Additionally, C# is constantly being updated with new features and improvements. However, there are also some negatives to consider. One downside of C# is that it can be difficult to debug programs. Additionally, because it is a Microsoft-developed language, it can be difficult to port programs written in C# to other platforms.

C# is a general-purpose, object-oriented programming language created by Microsoft. It is one of the languages used in the .NET framework and can be used to create Windows applications, web applications, and web services.

C# is a strongly typed language, which means that all variables must be declared with a specific type before they can be used. This can make C# code more verbose than some other languages, but it also makes it more reliable. C# also has a strict boolean evaluation, which means that expressions must evaluate to either true or false.

C# is a managed language, meaning that it runs on the .NET CLR (Common Language Runtime). The CLR manages memory and other resources for C# programs, making them more reliable and efficient.

While C# has many benefits, it also has some drawbacks. One downside is that C# is not as widely used as some other programming languages, so there may be fewer libraries and frameworks available for use with C#. Additionally, because C# is a Microsoft language, it can be difficult to port C# code to other platforms.

The Good of C#

C# is a great programming language for many reasons. It is powerful and yet easy to learn, it is object-oriented and has a well-defined object model, and it has a large and active developer community.

C# also has many features that make it attractive for developing enterprise applications. It supports strong typing, which can help to prevent errors in code. It also supports exception handling, which allows developers to deal with errors in a more controlled way.

In addition, C# provides support for LINQ (Language Integrated Query), which makes it easier to work with data from databases and other sources. And finally, C# is interoperable with other languages and platforms, which means that code written in C# can be used in other languages and on other platforms without needing to be rewritten.

C# is not a perfect programming language and it has its share of bad points. Here are some of the more notable negatives of C#:

1. It can be difficult to learn for beginners.

2. It can be hard to read and understand C# code, especially if it’s complex or written by someone with a different coding style.

3. The C# compiler can be slow, especially when compiling large projects.

4. Some people find the syntax of C# to be needlessly complex. For example, there are many ways to do simple things like creating classes and methods, which can make code harder to understand.

5. There can be unexpected behaviours when using certain features of C#, such as dynamic types or LINQ queries. This can lead to bugs that are hard to track down and fix.

Why C# is Still a Popular Language

In spite of its many problems, C# is still a popular language because it has a number of features that appeal to developers. It is a high-level language that is easy to read and write, and it is object-oriented, which makes it easy to create modular applications. C# also has a well-defined type system and exception handling mechanism, which can help to prevent errors in code. Additionally, the C# compiler produces highly optimized code, making programs written in C# run faster than those written in other languages.

C# has its pros and cons, like any other programming language. It’s a powerful language that can be used to create high-quality applications. However, it can also be challenging to learn and use effectively. If you’re thinking of learning C#, weigh the good and the bad carefully to decide if it’s the right language for you.