Sungazing: Good or Bad for Your Eyesight? 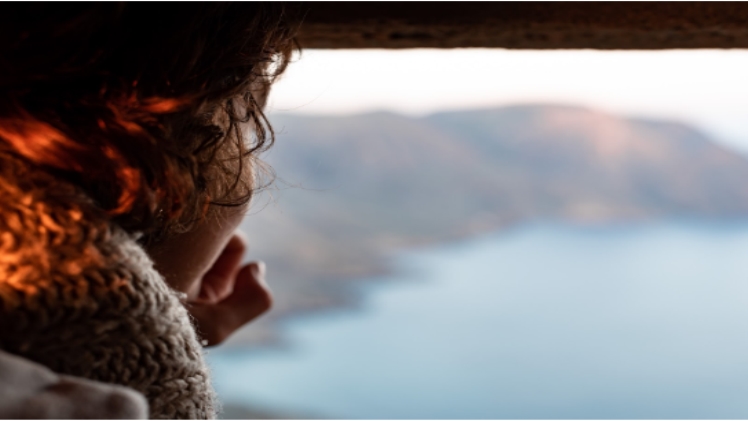 Ancient cultures as far apart as Egypt and the Aztecs and as far east as India all shared the practice of staring at the sun. Since then, it has flourished, spreading to spiritual communities all over the globe. Many would agree that it is beneficial to the mind and body in many ways, but medical professionals may disagree, particularly with respect to the sun’s effect on eyesight.

In order to help you decide if sungazing is right for you, we’ll look at it from a spiritual and scientific perspective, letting you have the final word.

Looking directly at the sun at sunrise or sunset, when the sun’s UV index is at its lowest, is known as “sungazing.” As the sun sinks lower on the horizon, its rays must travel farther through the atmosphere, where they are filtered and scattered. Due to the greater distance UV must travel to reach you, its levels are nearly zero during these times.

Staring at the sun is an ancient practice thought to positively affect one’s psychological, physiological, emotional, and spiritual health. People say that this practice works best when the main goal is to connect with, feel, and get nourishment from the sun.

This method is practiced barefoot, as each toe represents a different part of the brain that plays a crucial role in human functioning. For example, the big toe reflex represents the pineal gland, while the other toes represent the pituitary gland, hypothalamus, thalamus, and amygdala.

It is believed that the daily practice of sungazing positively affects health and well-being purely due to its meditative nature. As a result, you feel less stressed, have more energy, and get better sleep (thanks to a reset of the circadian rhythm). Some people claim to have lost a significant amount of their appetite.

A study conducted by NASA and a group of doctors from the University of Pennsylvania found that Hira Ratan Manek could survive for 100 days mostly on light, consuming only tiny amounts of buttermilk and water. Because of Manek, staring at the sun earned another name: the HMR Phenomenon. 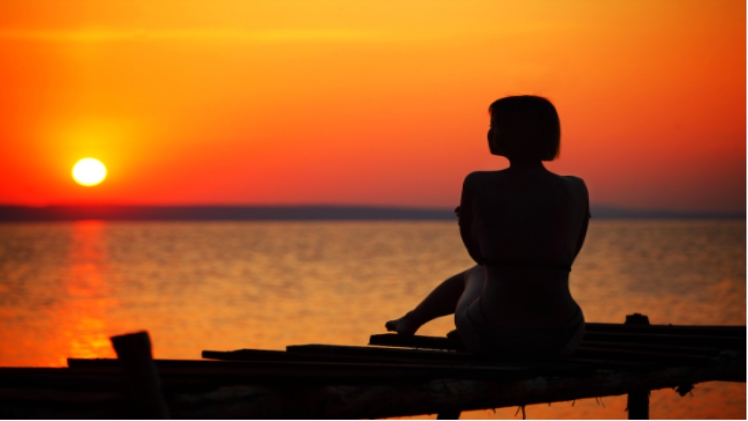 Most of the practitioners claim different positive outcomes from this method, including:

Now, let’s stick to the last one for a minute. Even though the practice is performed during the lowest UV light levels, it still impacts the practitioners’ eyes. But whether it’s a positive or negative impact is a big debate between the medical and spiritual worlds. 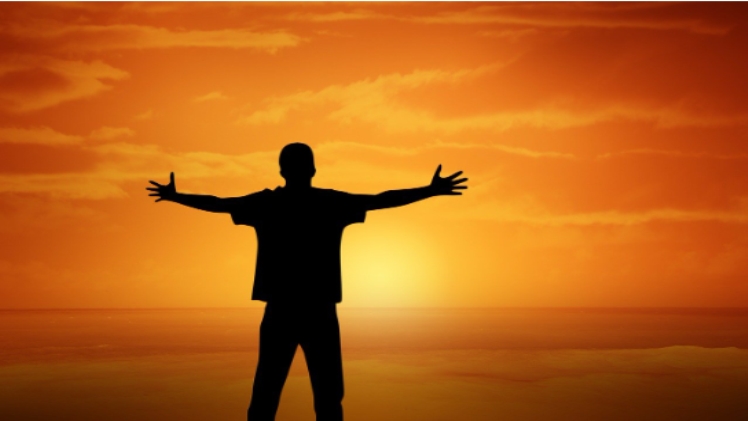 What do Doctors Say?

When it comes to eye health, there are many ways to keep your eyes healthy, such as wearing sunglasses with special filters, following certain diets and eating habits, or even using a mobile app for binocular vision as a unique solution.

The American Academy of Ophthalmology (AAO) recommends that you never look directly at the sun and that you always wear sunglasses with UV protection of at least 400 to protect your eyes from sun damage.

Researchers were always fascinated by the HMR Phenomenon, and it has been a matter of study multiple times. One of the studies found that excessive direct exposure of the eyes to the sun, regardless of the time of day, can cause the appearance of solar retinopathy.

A percentage of patients involved in the study claimed to have different ocular problems after sungazing, some of them being:

The benefits of being outside and getting some safe sun exposure while wearing a high SPF sunscreen are well documented, but the advantages of staring into the sun are not.

Even at off-peak times like sunrise and sunset, it is still dangerous to look directly into the sun because of the risk of irreversible eye damage, like permanent retinal damage and vision loss.

Yes, the Sun is Vital to Humans, But…

Sungazing, as was previously stated, is fundamentally a meditative practice. Its specificity comes from claims that photons from the sun are good for the optic nerves. However, these claims have not been scientifically tested enough to be proven.

What makes this method so appealing is the act of connecting with natural power, such as the sun. The sun’s beneficial effects on human health are, of course, beyond dispute. Vitamin D is crucial to our bodies because it helps regulate our circadian rhythm, stimulates the release of feel-good chemicals like melatonin, dopamine, and serotonin, and even helps us sleep better.

This hottest ball in the universe is more dangerous than we realize, and it can impact us even if it seems too far away. Because they cause some of the most malignant diseases in people, the sun’s rays are a concern for a wide range of doctors, from dermatologists to ophthalmologists.

As a result, it is preferable to practice other types of meditation that do not involve staring directly at the sun. There are various ways to connect with nature and different spots in nature to meditate. Some prefer to do it in the woods, others by the sea with the sound of the waves crashing on the rocks, while others prefer to do it in the privacy of their own home.

Find different visual or auditory cues you can focus on. It can be the sound of the birds chirping or the spectacle of branches lightly bending in the wind.

The most important takeaway is that wherever you meditate and are exposed to the sun’s rays, avoid looking directly into the sun and always wear SPF on all parts of your body exposed to it. Your eyes and skin will be grateful, and the potential harm will be lowered to zero!

What is the main role of a social worker?

Importance of Wearing Uniforms At Work