SVG animation is one of the hottest technologies that are coming up in the industry nowadays. The future looks really bright for this particular technology, but at the same time, there are several obstacles that need to be overcome before it can be widely adopted. In this article, I will discuss a few of these challenges and how they can be overcome in order to expand the use of SVG animation to video.

Some of the most important issues that are holding back SVG animation include:

Here are some other reasons you should consider exporting your SVG animations as videos:

How to Create SVG Animation

Some web designers make the mistake of designing their projects with the goal of quickly completing them. Other designers attempt to avoid using popular design tools and instead focus on creating beautifully designed sites in Photoshop. However, the truth is that using Photoshop isn’t a good idea for users who want to make scalable animations. Photoshop isn’t that flexible and often has problems with input fields. The same problem is experienced when working with a Flash-based website. When they try to do things the traditional way, they usually end up adding unneeded assets and unneeded styles that cause the project to become overweight and bloated. In both cases, there is not enough “meat” to show to the user in the end result.

Using an SVG animation tool helps you get rid of all these problems and lets you create scalable and lightweight designs.

Since we’re on the topic of scalable SVG animations, I thought I would share some things that you should keep in mind while working with SVG animation. First of all, I recommend creating the animation using an SVG animation tool so that you can edit the animation on a wide variety of browsers, devices, and platforms.

Are you planning to start a custom website in the future? Have you ever considered using SVG animation in your projects? 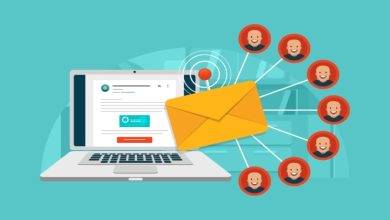 The Usage of Email for Marketing 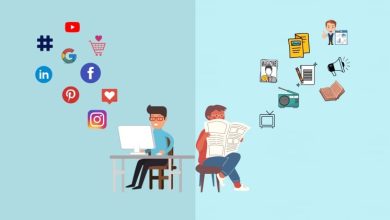 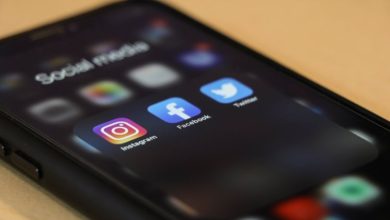 Why Social Media Is Important For Online Businesses 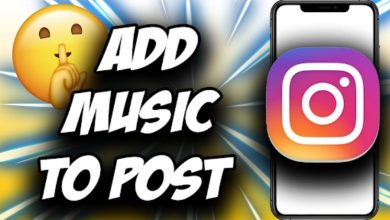 How to add music to an Instagram video: Five Guaranteed Methods